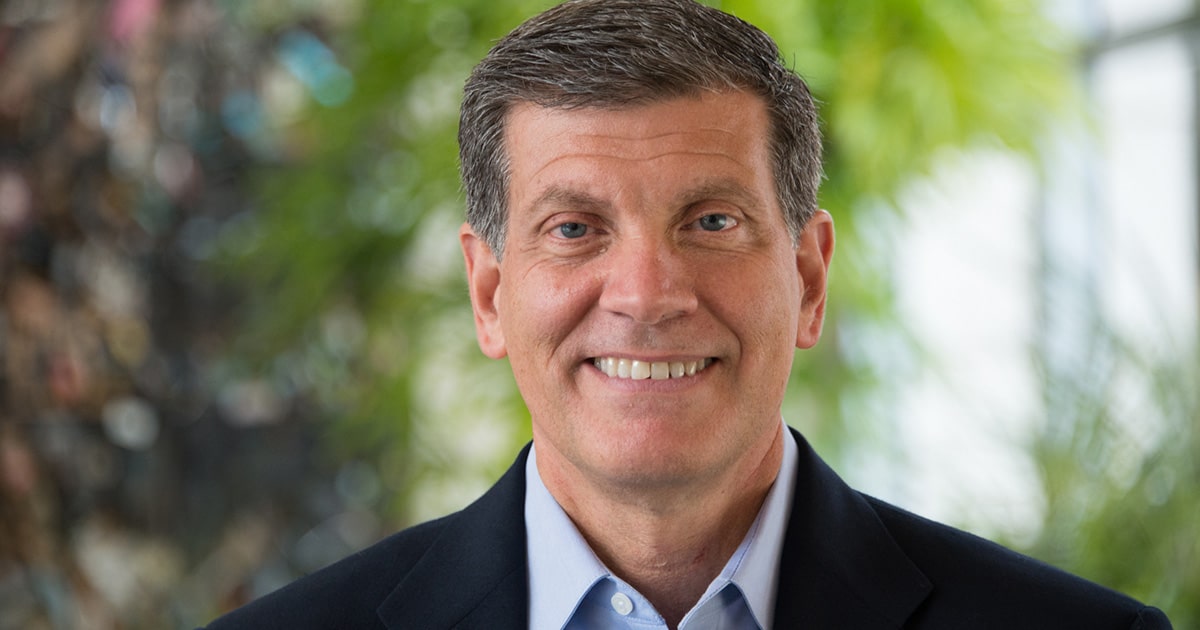 SAN FRANCISCO, CA – JANUARY 10, 2017 – Anaplan, a leading planning and performance management platform, today announced that it has appointed technology industry veteran Frank Calderoni as its new President and Chief Executive Officer (CEO), effective January 23, 2017. Calderoni, a longtime senior software executive, will focus on continued, rapid growth to lead Anaplan into the next phase of its development.

“We are excited to welcome Frank Calderoni as the new President and CEO of Anaplan. Frank is a leader who has contributed to the success of some of the technology industry’s most respected firms. Over his career, Frank has earned a reputation as an influential and strategic executive, and we have tremendous confidence Frank will be an outstanding leader for Anaplan’s customers, employees and partners,” stated Standish O’Grady, Anaplan board member.

“I am honored to become the President and CEO of Anaplan, as we are at the forefront of an exciting and fast-growing industry. I believe Anaplan will quickly emerge as one of the best-known names in business software, as there is tremendous growth potential in performance management platforms,” said Calderoni. “I am excited to work together with our talented employees in servicing our customers to help them innovate as smart businesses.”