Data-driven insights fueled by Predictive Insights have enabled us to optimize our marketing funnel and improve conversion rates.

Growing revenue without growing your sales and marketing budgets is a tricky proposition. Although this venture-backed SaaS company had achieved 100% year-over-year growth for four straight years, they knew that maintaining that growth rate with their current budget would be a challenge. Faced with ever-increasing revenue goals inherent in venture-backed businesses, the company needed to be more strategic in its targeting to continue hitting their numbers.

To tackle this challenge, they wanted to have a better understanding of their best prospects. In particular, they were interested in accounts that produced the highest annual recurring revenue (ARR). If they could figure out what made these accounts special, sales reps could focus their time on those prospects.

After segmenting their closed/won accounts by various basic firmographic attributes, the company found three distinctive customer segments with vastly different impacts on their ARR. Although the bulk of their prospects (45%) came from one specific segment, that segment drove relatively less revenue than a smaller segment that contributed 51% of their ARR.

Marketing and sales believed that there was a lot of untapped value in the smaller segment and theorized that pursuing these prospects would not only result in higher ARR, but also more conversions and higher renewal rates. Plus, targeting that segment would enable their sales team to prioritize their time on the highest-value prospects. The next step was to identify what made this segment special.

Then they put this new predictive model into action, ranking and segmenting their list of target accounts by propensity to buy with A-ranked accounts scoring the highest. After running this strategy for two quarters, they found that A-ranked prospects in this model were consistently converting to higher ARR customers with contracts over $60K, outpacing B-ranked accounts by 3x.

Additionally, they streamlined their revenue operations by aligning sales and marketing priorities through data-driven insights. Intelligent segmentation enabled the company to continue their revenue growth trajectory without the need for additional budget. 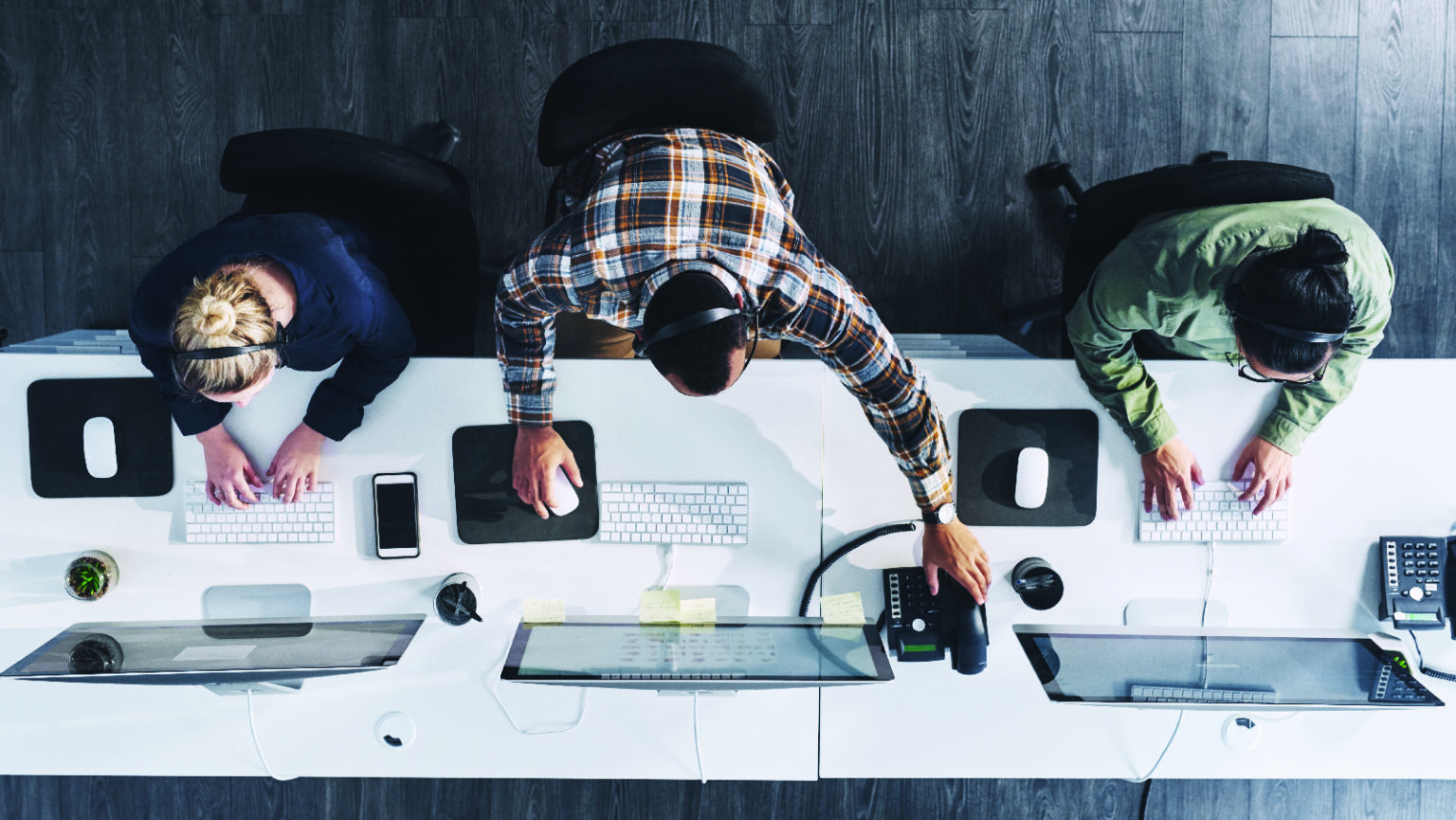 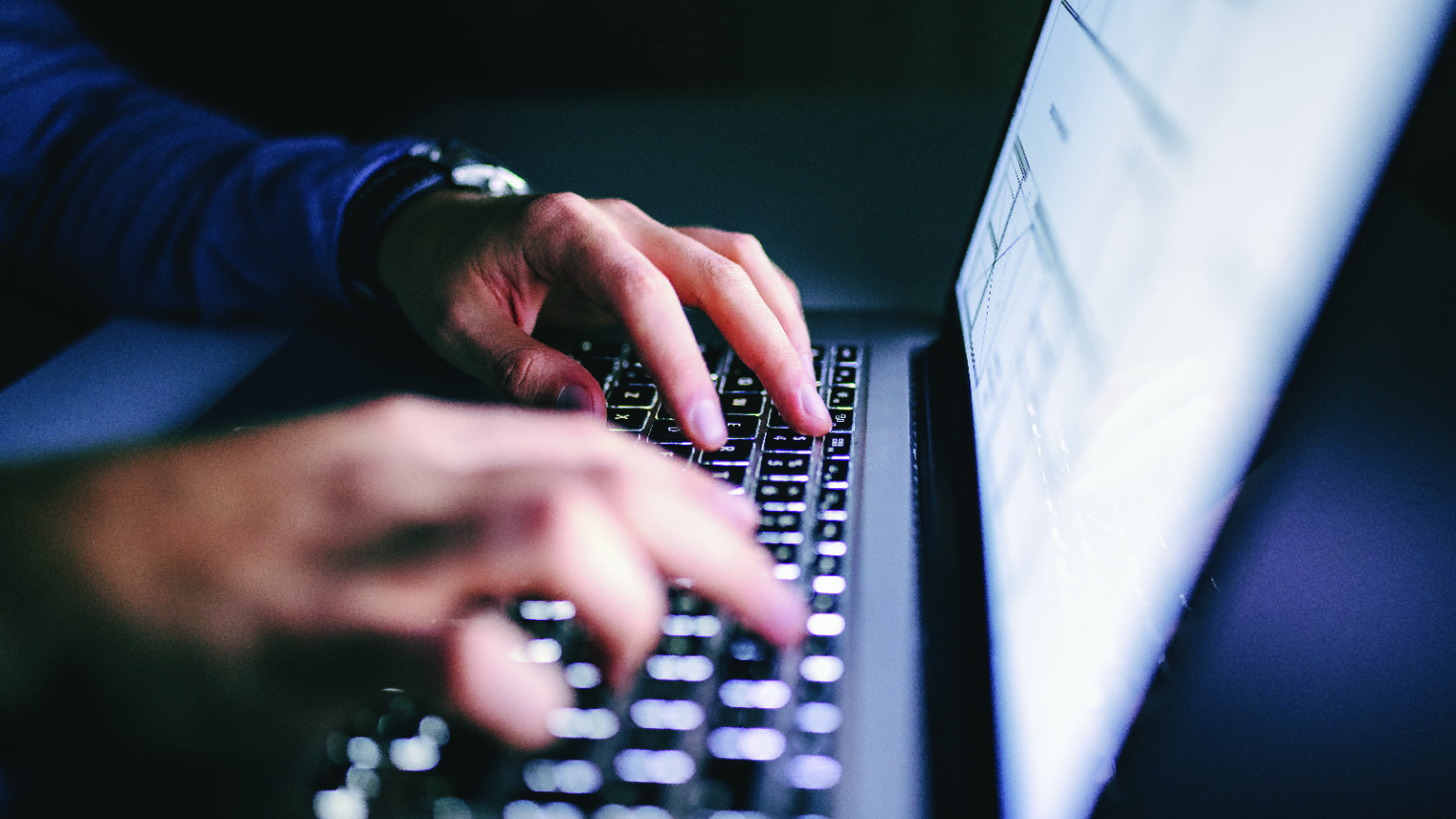